The English Language Oration Competition is an annual event for schools under Yayasan Islam Kelantan. Starting from his year 2013, the participants are now divided into 2 categories: A and B. Category A is for participants from higher forms (Form 4 and above), while Category B is for the lower secondary forms (Form 1 -3).

This year, a Form 3 student, AHMAD ZAKI ASSYATIRI BIN MOHAMAD SHUKRI, is chosen to represent our school in the oration competition held at SABK Mardziah, Kubang Batang, Tumpat on 20th February 2013. The title of his speech is ‘Natural Disaster – A lesson To Learn’ ; to be delivered within 6 minutes. Marks are given on the content (40%), fluency and pronunciation (30%) and sytle and performance (30%).

Ahmad Zaki Assyatiri won the first place beating 15 other participants from schools in Zone 3. He will be representing Zone 3 at the final level which is on 2nd April 2013 at Maahad Ahmadi, Tanah Merah.

The school would like to thank Teacher Wan Najibah bt Mohamed Noor for her coachings and congratulations to Ahmad Zaki for his good work. 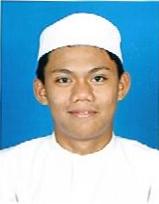 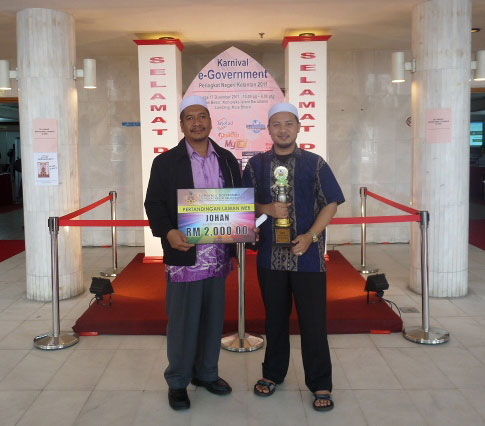 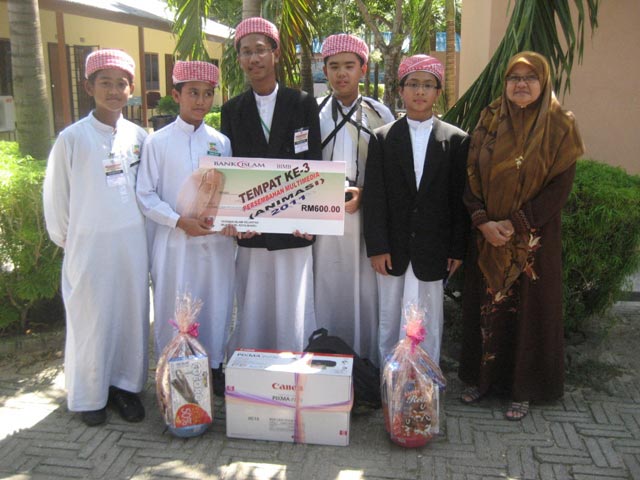 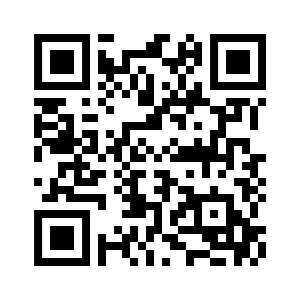